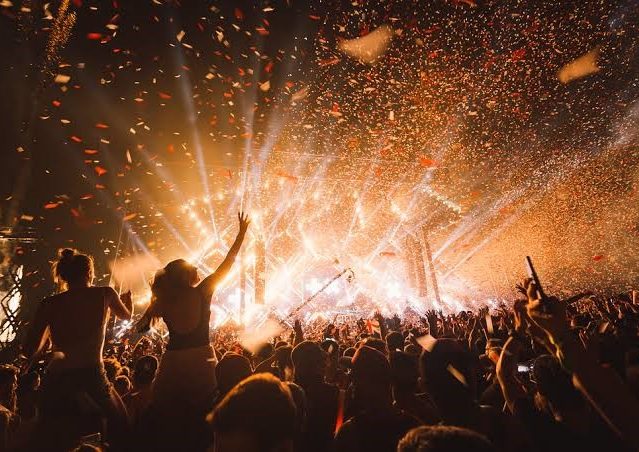 Sydney’s Festival season: Charged with possession of a prohibited drug?

The upcoming long weekend marks the start of the music festival season. Listen Out and Yours and Owls kick things off this weekend. However, what also comes with these...

The upcoming long weekend marks the start of the music festival season. Listen Out and Yours and Owls kick things off this weekend.

However, what also comes with these festivals is increased police patrolling, sniffer dogs, searches and people being charged with possession of prohibited drugs.

Although Canberra has agreed to have free pill testing at festival, in NSW it is an offence to be in possession of a prohibited drug. The offence is a serious charge with a maximum penalty of 2 years imprisonment and if convicted it is likely that the charge will impact your ability to travel, obtain visa’s in Australia and obtain some employment.

Due to the prevalence of these charges, the Courts are getting frustrated, especially with people simply asking for and expecting to get a non-conviction. It is important that if you are charged with possession of a prohibited drug you take it seriously and speak to a lawyer.

In most cases, these elements are made out and people that come before the court plead guilty to the charge.

The important thing then is to prepare for a sentence to give you the best chance of obtaining a non-conviction. Preparation will include:

We then use this evidence to back up the oral submissions we make to the court detailing why you are someone who deserves a second chance. Our lawyers have an excellent success rate in achieving outstanding results for our clients charged with the possession of prohibited drugs. This is due to careful advice, preparation of evidence for sentence and practiced oral submissions.

If you have found yourself charged with possession of a prohibited drug, or the similar offence of supplying a prohibited drug and wish to speak to a lawyer please contact us on 9025 9888 or at info@streetonlawyers.com.au