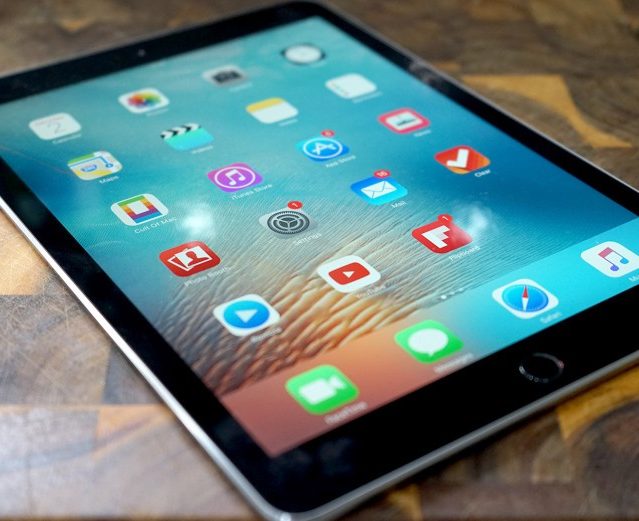 Is using your iPad whilst driving against the law?

As iPads become more common and the number of “applications” multiply, they are increasingly becoming part of daily life. Apps relating to driving and navigation are also on the...

As iPads become more common and the number of “applications” multiply, they are increasingly becoming part of daily life. Apps relating to driving and navigation are also on the increase. The RTA has even released its “Live Traffic NSW” application which provides real time information about traffic and road conditions.

But what is the position in NSW with using iPads whilst driving. Surprisingly, it is not as clear as some might think.

Mobile phone use is clearly prohibited under Road Rule 300. Although “mobile phone” is not defined in the Road Rules, from a reading of Road Rule 300, which defines “use” to include  holding the phone near the ear, or writing or sending text messages, it is unlikely that an iPad would fall under the definition of “mobile phone”.

Is an iPad a visual display unit?

This section was introduced into the Road Rules in 2008, more than 2 years before the first iPad hit the market.

The Macquarie Dictionary defines visual display unit as “a computer terminal which displays information on a screen”. The Oxford Dictionary is equally as instructive: “a device for displaying input signals as characters on a screen”.

Although there are arguments on either side, given the dictionary definitions, a cautious lawyer would probably advise that an iPad does fit under the definition of visual display unit, although like with most things in the law, there is a compelling argument to the contrary.

Regardless, there are some important exceptions provided in Rule 299. Specifically, the Rule does not apply if the visual display unit is, or is part of, a “drivers aid”. A driver’s aid includes navigational or intelligent highway and vehicle system equipment. This would almost certainly include the various maps or navigation applications. Consequently, proving the iPad was not being used for one of these purposes would be difficult (as opposed to the case of a mobile phone, where a police officer simply witnessing a driver holding up a phone to their ear would be sufficient).

Like most things, the case of R v Common Sense is a good indicator. Even if using an iPad is not explicitly prohibited under the Road Rules, it isn’t difficult to envisage a case where a driver is distracted using their iPad and then swerves or drives in a negligent or dangerous manner. Charges carrying significant penalties including  Drive Manner Dangerous or Negligent Driving occassioning GBH then become possible.