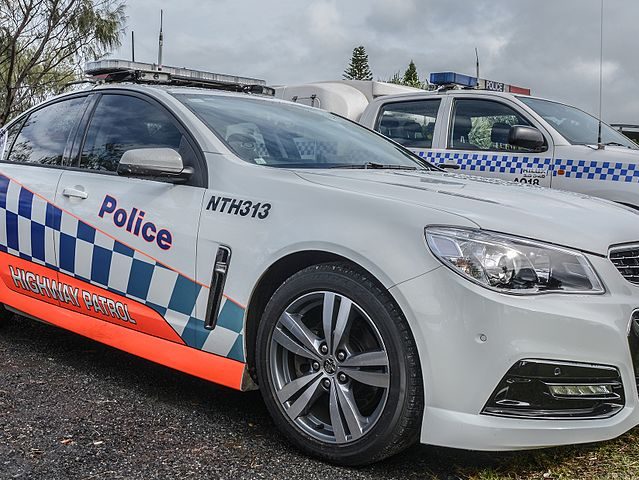 Last week, Maxine Malaney appeared on sentence for a client with two serious charges of driving whilst disqualified and a breach of a Community Corrections Order for driving whilst...

Driving whilst disqualified (second or subsequent offence) carries a maximum penalty of 12 months’ imprisonment and/or a $5500 fine for each offence. Given the seriousness of the offences before the court and the client’s record, jail was the most likely outcome.

On sentence, Maxine Malaney made lengthy submissions, urging the court to consider the subjective circumstances of the case. The client was a young hard-working mother of two small children. She needed to stay out of jail and get her driver’s licence back because she was the sole carer and provider for her children.

Ultimately, the court was persuaded to take no action on the breach of a Community Corrections Order, and to sentence the client to another Community Corrections Order without any community service and a very small fine. The client also received a significantly reduced disqualification period of 8 months, when she could have received up to 2 years.

The client was relieved and grateful to finally move on with her life.