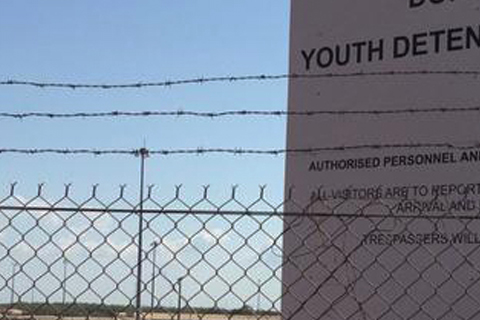 For most people seeking legal advice when under police investigation, the conventional advice is not to take part in a police interview. That’s because generally police have already decided...

For most people seeking legal advice when under police investigation, the conventional advice is not to take part in a police interview. That’s because generally police have already decided to lay charges. Any version given to police won’t change that decision, and even if the person admits they’ve committed an offence, it’s usually best to wait until more information is known before giving a considered and reasoned response.

But for many young people under investigation, police have the option of issuing a caution and not proceeding to take the matter to court. Significantly, this can only occur if the young person admits the offence to police.

Cautions under the Young Offenders Act 1997 give effect to one of the principles of the young offender scheme, to only have criminal proceedings instituted if there are no other alternative and appropriate means of dealing with the matter.

Cautions can be given by courts but also by police. To give a police caution, the police officer must consider that:

Police will also consider how many cautions the young person has previously had, whether the offence is one in which a caution is allowed, and any other matters the police officer thinks appropriate in the circumstances.

However, central to the requirements is that the young person must admit the offence. Accordingly, there are times where it may be in a young persons interests to consider giving a protected interview and admitting the offence, in circumstances where they agree the offence has been committed. This should only occur after formal legal advice has been obtained, and police have made it clear that they are willing to proceed by way of caution.

Cautions mean that the young person avoids having to attend court, avoids having criminal proceedings initiated, and means they are completely diverted away from the criminal justice system. For these reasons, they should always be considered where possible.

Important: This article is not meant to be legal advice, and if you are under investigation or require legal advice you should speak directly to a lawyer.