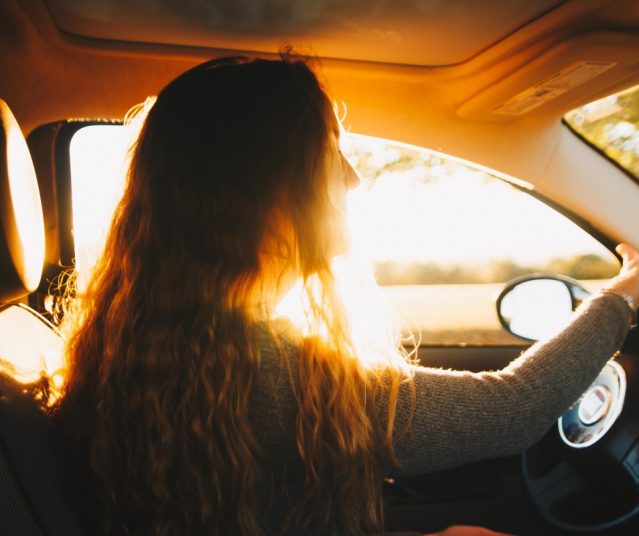 Our client was charged with the offence of negligent driving occasioning grievous bodily harm. This offence carries a maximum penalty of $2,200 or 9 months imprisonment, with an automatic...

Our client was charged with the offence of negligent driving occasioning grievous bodily harm. This offence carries a maximum penalty of $2,200 or 9 months imprisonment, with an automatic period of disqualification of 3 years and a minimum of 1 year.

A young woman, she had dedicated the majority of her youth to her community, being heavily involved in community work and organisations. Her excellent character was exemplified by her conduct following the accident, where she remained at the scene and applied first aid to the victim. Since then, she has been in regular contact with the victim, out of genuine concern and care for his rehabilitation.

When she came to Streeton Lawyers, she spoke to Adam Faro who immediately worked with her to develop a plan for her matter. Working together, they collected evidence to demonstrate her exceptional efforts in the community, her continued care and concern of the victim, the evidence surrounding the circumstances of the accident itself and her plans for the future.

On the day of her sentencing before Waverley Local Court, the material was tendered. After this, Mr Faro made lengthy submissions, urging the Court not to convict her in light of the circumstances of the collision which placed the seriousness at the lower end. Combined with her excellent efforts within her community to date, the Court formed the view that it was a rare case in which it would be appropriate to deal with an offender by way of a non-conviction, for what is a serious offence that would ordinarily attract a conviction. As a result, she was sentenced to a ‘Conditional Release Order’ without conviction.

Standing at the outset of her life and career, she was conscious of the potential impact of a conviction. Needless to say, she was relieved that she was able to move forward with her life without an accident defining her future.