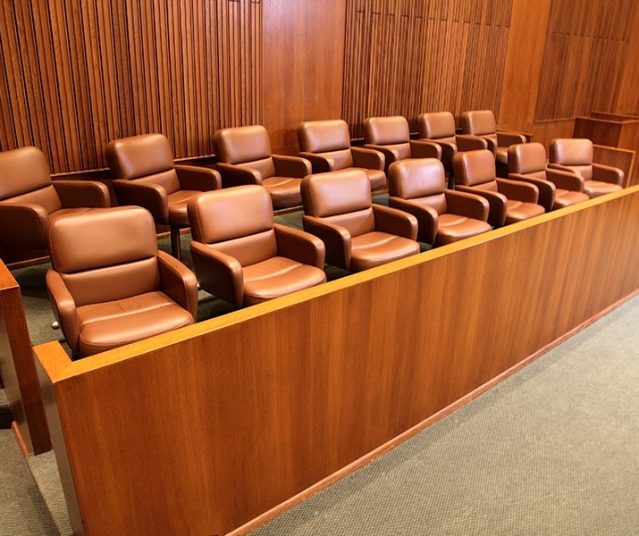 Why are the proposed changes to consent laws so significant?

The NSW Government announced in late May 2021 that the law of consent and sexual assault will be dramatically changed, introducing an “affirmative model of consent”. The consent changes...

The NSW Government announced in late May 2021 that the law of consent and sexual assault will be dramatically changed, introducing an “affirmative model of consent”. The consent changes will have two key elements:

Both are a significant departure from the current law on consent, and will have some wide ranging consequences.

What is the current law on consent?

The prosecution must prove beyond a reasonable doubt that an accused knew the other person did not consent. Consent in relation to all sexual offences is provided for in Section 61HE of the Crimes Act 1900.

A person only “consents” to sexual activity if they do so freely and voluntary. If a person does not consent, the accused knows they do not consent if:

The “Affirmative Model of Consent”

Just as significantly, unless an accused person can establish they did or said something to ascertain consent, they knew the other person did not consent.

What will this mean?

The detail will be crucial. However, regardless of how it is implemented, these reforms are the most substantial changes to the law on consent in recent times and will undoubtedly have a wide range of consequences.

One consequence is that in many cases, the accused will now bear the evidentiary onus of proving they did not know the other person was not consenting. This will mean that an accused will have to give evidence at trial to establish what steps they took to ascertain consent. This practically changes a fundamental premise of criminal trials, that an accused can decide whether or not to give evidence.

Given how significant the changes are, without an associated comprehensive education program, these reforms are likely to have unintended consequences.