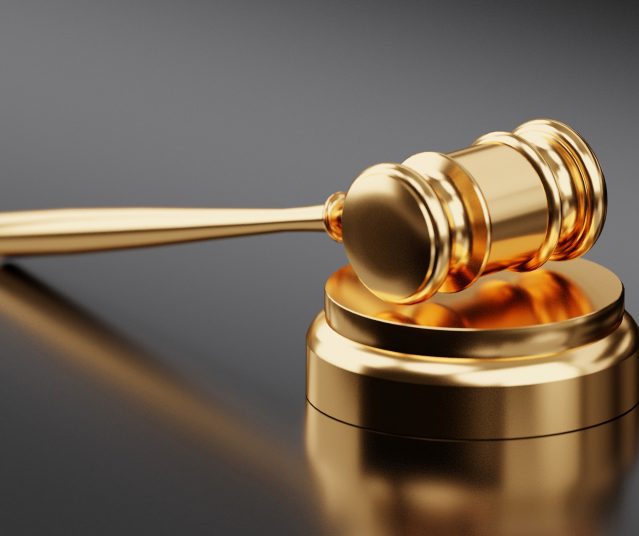 What does “pleading guilty” actually mean?

Most people understand that when charged with any criminal offence, you have the option of pleading guilty or not guilty.  But what does pleading guilty really mean? Admitting the...

Most people understand that when charged with any criminal offence, you have the option of pleading guilty or not guilty.

But what does pleading guilty really mean?

Admitting the Elements of the Offence

To use the same example, you cannot plead guilty to an offence of Sexual Assault, but maintain at sentence that you did not know, or you were not reckless, as to the victim not consenting.  This would be “traversing the plea”.

What about the Statement of Facts?

A plea of guilty does no more than acknowledge the essential elements of the offence.  You have not necessarily admitting all of the allegations made by the prosecution in their Statement of Facts.

To assist the sentencing court, usually a set of Agreed Facts is tendered or given to the judge or magistrate at the sentence hearing. This gives the court further particulars about the offence.  Sometimes various facts are in dispute despite a plea of guilty but generally, when these are tendered at your sentence hearing with your consent, the magistrate or judge will assume that you agree with all of the matters contained in the document.

Pleading guilty has various benefits.  Firstly, you will be entitled to a discount on the sentence you would have otherwise received.  This can be as much as 25% if your plea was entered at an early opportunity. What constitutes an “early opportunity” will depend on the nature of the matter.

A  plea of guilty can also be taken into account as evidence of your remorse and contrition, or your willingness to facilitate the course of justice.  By pleading guilty you have avoided the cost and expense of a trial or hearing. You may have also stopped witnesses or victims from having to attend court to give evidence and be cross-examined.

A common question from clients is whether they will receive a harsher sentence if they plead not-guilty, and then are found guilty after a trial or hearing.  You will not be punished for pleading not-guilty, however you will not be entitled to the extra leniency that you might have received had you pleaded guilty in the first place.

What should I plead?

Deciding whether to plead guilty or not guilty is perhaps one of the most significant decisions to be made as you proceed through the criminal justice system.  Other considerations such as the strength of the case against you and the likely penalty also play an important role. You should always seek legal advice in relation to your particular matter before a plea is entered.