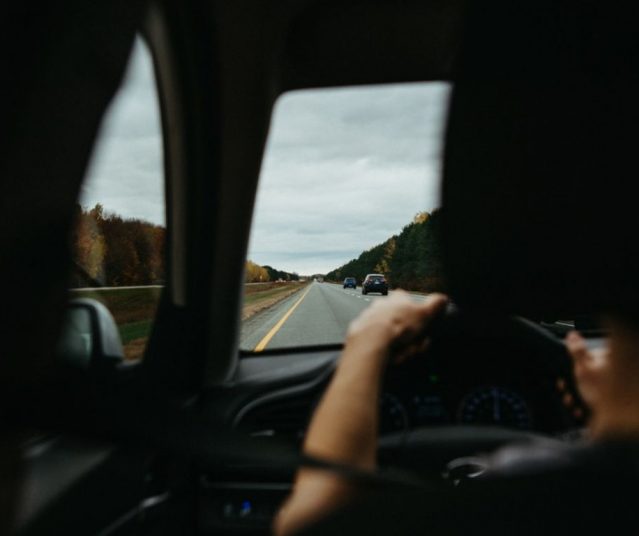 Traffic Offence of Failing to Secure a Motor Vehicle

Recently, a NSW human rights lawyer came before the Downing Centre Local Court for the offence of failing to secure his car. The Sydney Morning Herald reported that he...

Recently, a NSW human rights lawyer came before the Downing Centre Local Court for the offence of failing to secure his car. The Sydney Morning Herald reported that he left his car unlocked, with the windows down, to avoid the vehicle overheating on a summer’s day.

This is an offence against rule 213(5) of the Road Rules which states that if:

the driver must lock the doors and secure the windows.

Failing to do so, will result in a fine and a loss of two demerit points.

As this is a fine-only offence, you normally do not have to go to court. However, if you want to contest the fine, you can elect to go to court and plead guilty or not guilt. Importantly, even if you didn’t know about this law, that is not a valid defence in court.

The lawyer in this case received a section 10(1)(b), which means the offence was proven but no conviction was recorded. Therefore, he would have avoided the fine and any demerit points. If, however, the court had decided to record a conviction he could have possibly received a higher penalty than the initial fine.

It is therefore always best to seek legal advice before electing to take a matter to court.