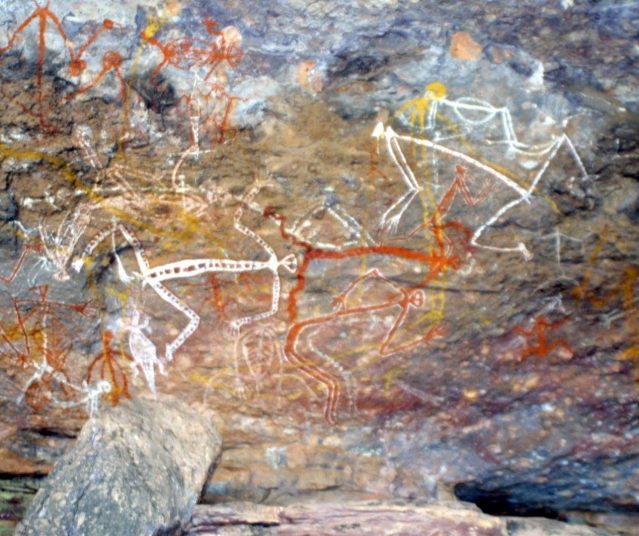 From 31 January 2022 Practice Note 26 of the District Court, which establishes the ‘Walama List’, will come into effect. Her Honour Judge Dina Yehia SC will be the...

From 31 January 2022 Practice Note 26 of the District Court, which establishes the ‘Walama List’, will come into effect. Her Honour Judge Dina Yehia SC will be the managing the Walama List, starting at the Sydney Downing Centre District Court.

The word ‘Walama’ means ‘come back’ or return in Dharug. The Walama List aims to reduce reoffending and address the underlying risk factors of participants by involving Elders, community members and access to services.

The Walama List sentencing procedure occurs before an offender is sentenced and is available to eligible Aboriginal and Torres Strait Islander persons charged with certain criminal offences before the District Court of NSW. It allows an offender to engage in culturally specific programs and demonstrate active steps towards rehabilitation. The Walama Judge may take into account the completion of a Walama Case Plan when sentencing an offender.

Who is eligible to be referred to the Walama List?

There are various requirements you must satisfy prior to making an application for referral to the Walama List, including that you must:

It is important to note that the following offences are not eligible to be referred to the Walama list:

Further, the Walama List is only available to matters that are listed for sentence in the Greater Sydney Area (specifically the Sydney, Parramatta, Campbelltown and Penrith District Courts).

How can you apply for an Application for Referral to the Walama List?

If you satisfy the eligibility requirements, and you have either been committed for sentence or you have entered a plea of guilty after committal to the District Court, your legal representative is able to make an Application for Referral to the Walama List. Once an Application for Referral has been made, the matter will be adjourned for mention to the Walama List.

What happens once you have been referred to the Walama List?

If you are being held in custody, a bail release application may be made by your legal representative at the first or second mention, subject to the usual notice requirements.

The first mention will need to be attended by you and your legal representative, a representative for the prosecution, a Senior Aboriginal Client and Community Support Officer (SACCSO) and the Walama List Judge.

At the first mention in the Walama List, orders will be made for the prosecution to serve and file the Crown bundle no later than 3 business days prior to the second mention. The matter will then be adjourned for a second mention.

Between the first and second mention in the Walama List, the SACCSO will interview you and complete the initial intake documentation.

Following the second mention, a Sentencing Conversation will be had between:

During this Conversation, there will be discussion about you, including your background, offending behaviour, need for treatment, as well as your willingness to comply with a Walama Case Plan. At this time, the Walama List Judge may also:

A Walama Case Plan is drafted by the Community Corrections Officer/caseworker after discussions at the Sentencing Conversation. This plan aims to address your individual needs, including any culturally appropriate rehabilitation programs, therapy, counselling or any other support services.

What if you breach the conditions of your Walama Case Plan?

The Walama List Judge has various options if you are caught breaching a condition of your Walama Case Plan, including:

Can you choose to cease participating in the Walama List sentencing procedure?