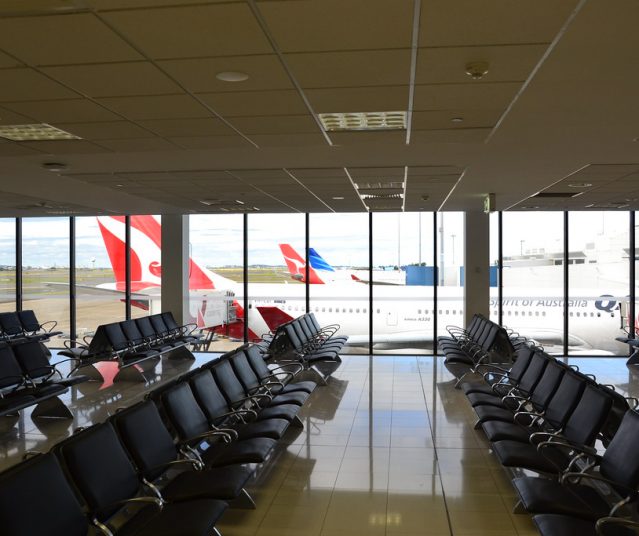 Police Directions to Produce ID or Move-On at Airports

Failing to comply with any of these directions can lead to a penalty of $4,200.

A police officer can direct a person to provide evidence of their identity or give a move-on direction in the following situations:

Here, the ‘offence’ must be a commonwealth offence or a state offence (with a federal aspect) including a penalty of at least 12 months of imprisonment.

A move-on direction requires a person:

If a police officer wants to issue a move-on direction of more than 12 hours they must obtain authorisation from a senior police officer.

Failing to comply with the direction to provide identification can also result in a move-on direction from police.

In Parliament, some concerns were raised about the disproportionate focus these powers may have on particular groups and communities. These new laws undeniably afford police with greater discretionary powers, and should be closely observed by the public in coming months.

If you are charged with an offence at an airport, and want to know more about these directions, call one of our experts on 9025 9888.