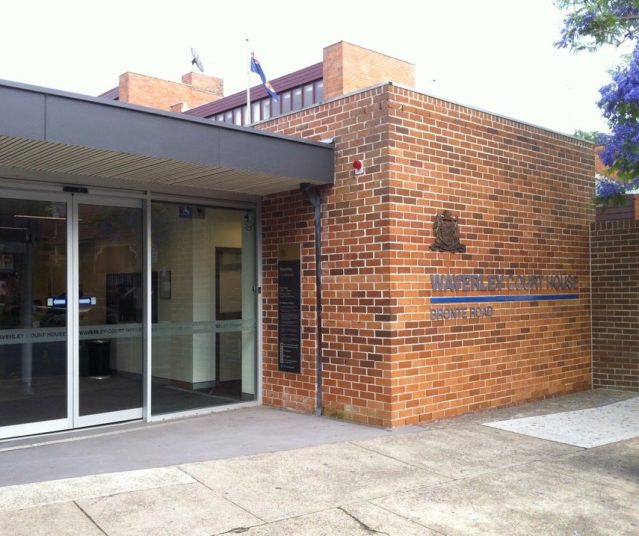 Last week Mikaela completed a matter where our client was charged with assault occasioning actual bodily harm and faced an Apprehended Violence Order.

Assault occasioning actual bodily harm is a serious offence which carries a maximum penalty of five years imprisonment. Anyone who assaults a person and causes visible harm to them can be charged with this offence and the harm can span from bruises and scratches to even knife wounds.

This isn’t easily done and involves persuading the police that amending the facts is appropriate in the circumstances, and will expedite the resolution of the matter. All the while also ensuring punishment for the accused and protection for the victim. Having the facts amended meant that the seriousness of what Mikaela’s client was charged with more accurately reflected what actually occurred and reduced the seriousness of the offence.

Mikaela then supported this with evidence that her client, regardless of the seriousness, was taking the offending extremely seriously and was engaging in ongoing counselling.

By ordering her submissions that way, Mikaela was able to highlight to the Magistrate how not only was this offence of the lowest level and how her client had immediately realised how wrong their actions were and already taken steps to change their behaviour. This allowed the Magistrate to proceed without conviction, as the circumstances indicated that the promise of good behaviour would provide adequate punishment for the client. Mikaela also indicated that her client had agreed to a final Apprehended Violence Order, which she submitted was adequate protection for the victim.

The result being that all parties received adequate outcomes. The victim was protected by an apprehended violence order, which, if breached is a serious criminal offence. The Community was protected through the good behaviour bond. Finally, Mikaela’s client walked away without a criminal conviction but also with an understanding of why they offended. He is engaging in ongoing steps to ensure he does not re-offend.