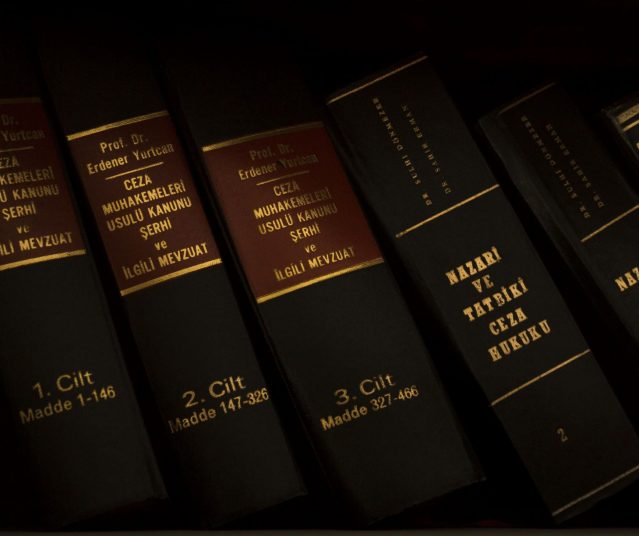 Magistrate, Judge or Justice? Who am I appearing before?

One of the most confusing things for people appearing in court for the first time is whether they’re appearing before a judge or magistrate. Also, knowing what to call...

Regardless of which court you and your lawyer are appearing before, you will hear them address the judge or magistrate as “Your Honour”. It used to be the practice in NSW that magistrates were addressed as “Your Worship”, but that is no longer the case.

If you’re representing yourself, it is never good practice to refer to the magistrate or judge as “sir”, “mam”. Courts are formal places, and you should be aware of the etiquette before attending, even if you have a lawyer representing you.