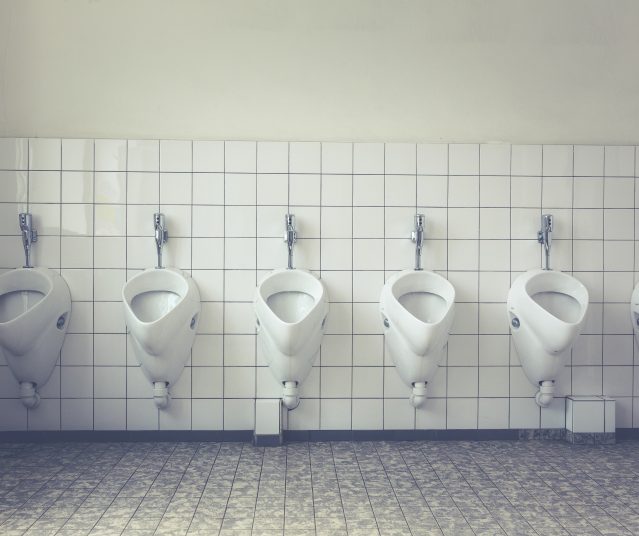 Is it an offence to urinate in public?

With Melbourne Cup around the corner, and Christmas parties in the works, we often see events get slightly out of hand with many people being charged with relatively minor...

With Melbourne Cup around the corner, and Christmas parties in the works, we often see events get slightly out of hand with many people being charged with relatively minor offences. One of these offences is urinating in a public place, which surprisingly can attract a fine of $660 or 3 months imprisonment

A ‘public place’ is defined broadly to include places that are ‘open to the public or used by the public’, so even if it is a private premise, such as a hotel lobby or retail store, it will likely be captured by this definition.

A defence of ‘reasonable excuse’ is, however, available for any ‘offensive conduct’ charge. This means that the excuse must be ‘reasonable’ from the perspective of the ordinary person rather than that of the defendant.

Another defence that may be available, is one of honest and reasonable mistake. The mistake must be in relation to a fact, for example, if you honestly did not know, and could not have reasonably known, that you could be seen urinating from street outside your home.

If you are caught by police for offensive conduct, the police may choose to give you a criminal infringement notice or a court attendance notice. In either case, there can be serious consequences and it is best to seek legal advice.