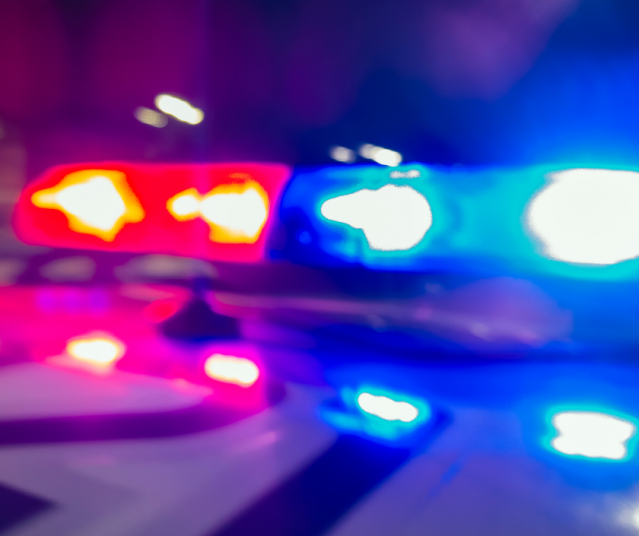 Honest and Reasonable Mistake in Practice

Have you ever heard the expression “ignorance of the law is no defence”? That’s true, but what about being mistaken about what you’re doing? For some offences, or what...

Have you ever heard the expression “ignorance of the law is no defence”? That’s true, but what about being mistaken about what you’re doing?

For some offences, or what lawyers call “strict liability offences”, you might not be guilty if you can prove you had an honest and reasonable belief about some fact that turned out to be wrong.

Strict liability offences are offences where the prosecution doesn’t have to prove you intended to commit the offence or knew you were committing the offence.

For example, if you’re driving 70 km/h in a 60 km/h zone, but honestly and reasonably believed you were driving at 60 km/h, you’re not guilty of the speeding offence. However you must have turned your mind to the speed and then been mistaken, by relying on a faulty speedometer for example.

If you thought the speed limit was 70 km/h when it was actually 60 km/h, the defence would not apply, regardless of how reasonable that belief was. That is a mistake of law and not fact.

A less commonly known application is for drink driving. If you had an honest and reasonable belief that you were under the legal blood alcohol limit, that is a full “defence” regardless of the actual reading. The belief has to be reasonable though, so if you drink 10 schooners and honestly believe you are under the limit, the defence will fail. That would not be a reasonably held belief.