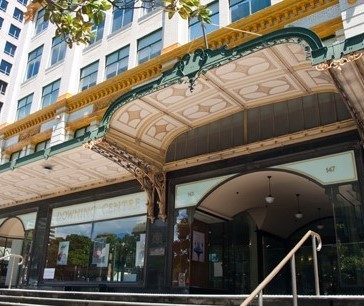 This week our client successfully had his Local Court conviction for Mid-Range Drink Driving quashed on appeal in the District Court. Everyone sentenced in NSW has a right of...

This week our client successfully had his Local Court conviction for Mid-Range Drink Driving quashed on appeal in the District Court.

Everyone sentenced in NSW has a right of appeal to the District Court against the severity of their sentence. The appeal must be filed within 28 days of the Local Court sentence.

Here, our client had been convicted in the Local Court after returning a reading of 0.108. He had waited over 12 hours before driving after drinking, and was pulled over at 11:30am the following day.

Despite his excellent traffic record, the time that elapsed between drinking and driving, his remorse, and need for a licence, the Local Court magistrate was of the view that a conviction must be imposed. He was convicted, fined and disqualified from driving.

On appeal, Justin Wong appeared and argued that that despite the fact this was a mid-range offence, the particular circumstances of his case meant that he should be allowed to keep his clean record and avoid a conviction. The District Court Judge agreed, quashing the conviction, the fine and disqualification. He was released without conviction on a Conditional Release Order.

If you would like advice about the prospects of a District Court appeal in your case, contact one of our specialist criminal lawyers on 02 90259888.