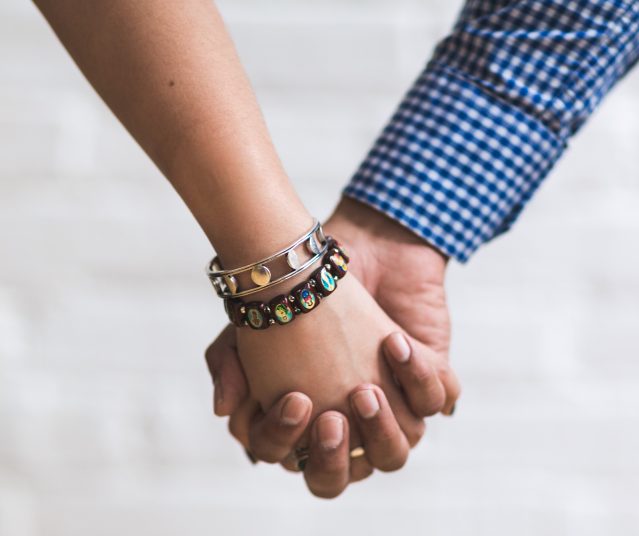 Can I refuse to give evidence against my partner?

In a criminal case, the spouse or partner of an accused person is sometimes called as a witness by the Prosecution or the Defence. Domestic Violence & Children If...

In a criminal case, the spouse or partner of an accused person is sometimes called as a witness by the Prosecution or the Defence.

If the case relates to a domestic violence offence or involves children, any family member can be compelled to give evidence without the consent of the accused person.

However, if you are the partner of the accused person and you are called by the Prosecution to give evidence, you can apply to the Court to be excused as a witness.

The Court may excuse you if the application is made freely and independently, the alleged offence is only minor, and your evidence is not important to the case.

If you are not excused, you may have to give evidence.

In other criminal cases that do not involve domestic violence or children, you can object to giving evidence against your partner if the Prosecution calls you as a witness.

You will not be required to give evidence if it is likely that harm might be caused to you or your relationship with your partner, and that harm outweighs the importance of the evidence.

When making this decision, the Judge or Magistrate will consider many factors, including:

What if I am served with a subpoena?

For more information on responding to a subpoena, click here.

Complying with a subpoena does not mean that you have to give evidence at Court. You can still apply to be excused or object to giving evidence on the day, depending on the case and your circumstances.

For more information or to speak with one of our criminal lawyers, make an online enquiry or contact us on 9025 9888.

Photo by Burst from Pexels