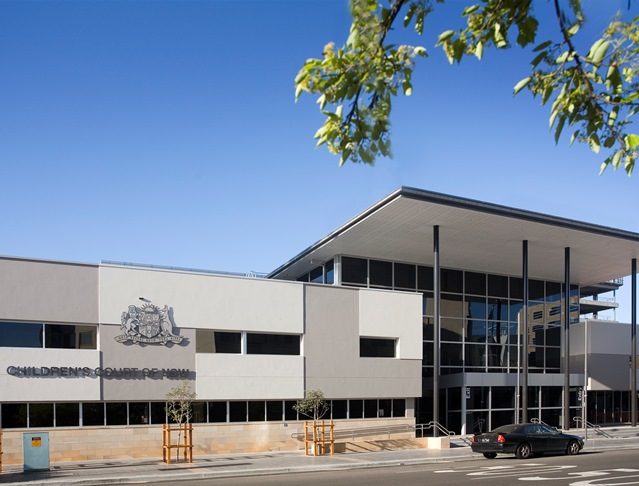 ﻿What Happens if I am Arrested on a Weekend?

When you are arrested and taken into custody by the NSW Police, they will make a decision whether you are granted or refused bail from the Police station. If...

The Local Court ordinarily sits Monday to Friday, between 9:30am and 4:00pm. What happens on the weekend if the Police refuse you bail? Do you wait in custody until Court starts again at 9:30am on Monday?

Answer: No, there is ‘Weekend Bail Court’. The weekend bail court for the Sydney metropolitan area operates out of Parramatta Children’s Court at 2 George Street, Parramatta. The inmates appear at Court by audio-visual link from either Surry Hills Corrective cells or Amber Laurel Corrective cells.

Last weekend, Adam Faro received a call from our client who having been arrested and bail refused, was eager to make an application for release/bail. Faro worked over Saturday afternoon with our client’s family to prepare for bail. On Sunday morning Mr Faro appeared at the Parramatta Bail Court and made an application for bail on behalf of our client, who was successfully granted bail. Our client was then released on Sunday afternoon.