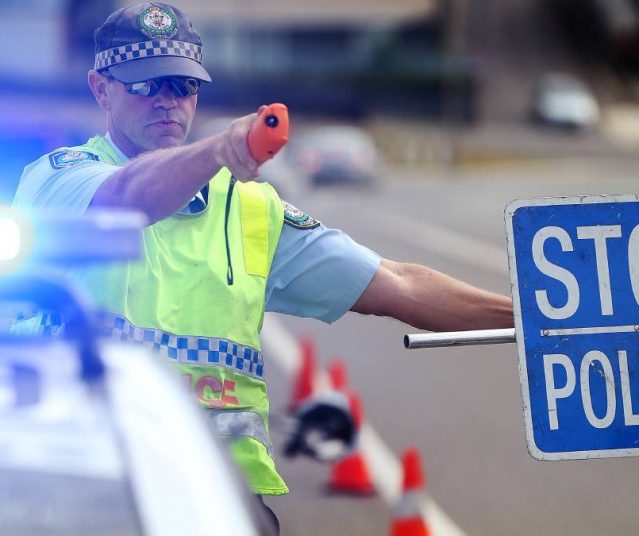 In 2019, NSW laws changed to allow police to issue immediate licence suspensions for anyone caught drink driving within the low, middle or high range, including first time offenders....

In 2019, NSW laws changed to allow police to issue immediate licence suspensions for anyone caught drink driving within the low, middle or high range, including first time offenders.

This means that if you are charged with a drink driving offence and suspended on the spot by police, you will be unable to drive. If caught driving during the suspension period, you may be charged with Driving while Suspended.

How long will I be suspended for?

For low-range drink driving, the suspension period will last for 3 months, or until your matter is dealt with by a magistrate. For mid-range and high-range offences, the suspension will remain in place until your matter is finalised by a magistrate. If convicted of the offence, your licence will then be disqualified, but the time spent off the road prior to the sentence date will be taken into account as satisfying part of the period of disqualification.

What if I need my licence?

If you require your licence urgently, there is an option to appeal the suspension. If appealed, you will be given a court date and will need to appear before a magistrate. You cannot drive until your matter has been successfully determined by a magistrate. At court, the magistrate will not be dealing with the drink driving offence. Instead, the court will consider the suspension of your licence and whether there are any “exceptional circumstances” that mean the suspension should be lifted.

Can I speak to a lawyer about my situation?

Streeton Lawyers are traffic law experts. If you have been charged with a drink driving offence and are looking to avoid a conviction, or you want to appeal the police suspension of your licence, get in contact with Streeton Lawyers for a free initial consultation by calling (02) 9025 9888.